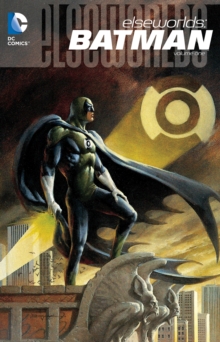 Some of DC's most popular titles from the 1990s were published under theElseworlds banner, which recast DC's heroes in strange settings, with reimaginedhistories.

Now, for the first time, DC collects theElseworlds tales that have never been in book form before, starring Batman,Superman, the Justice League of America, Wonder Woman and more!