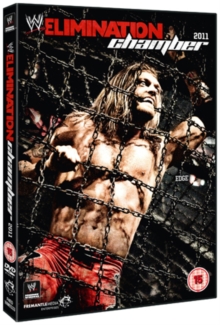 Coverage of the 2011 pay-per-view event from WWE, held at the Oracle Arena in Oakland, California.