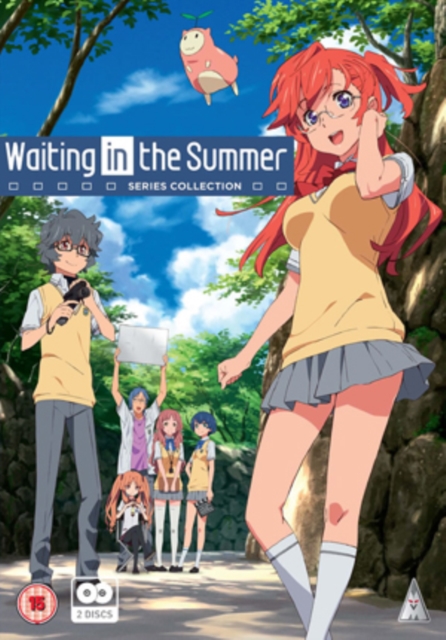 All 12 episodes, as well as the OVA episode, of the Japanese anime about a group of schoolkids feeling the first stirrings of romance over one long, hot summer.

Whilst out filming with his video camera one night, schoolboy Kaito Kirishima (voice of Nobunaga Shimazaki) witnesses a strange explosion in his hometown.

Waking the next morning with no memory of the incident, Kaito heads to school, where he finds himself becoming strangely drawn to a newly arrived redhead named Ichika (Haruka Tomatsu).

After being invited to join in with the amateur film project that Kaito and his friends are working on over the summer holidays, Ichika proves to be the catalyst that sets the group's romantic inclinations on overdrive. 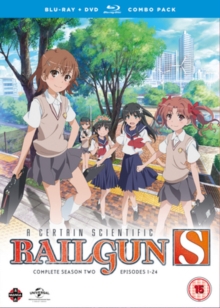 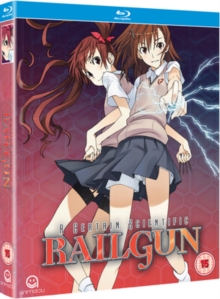 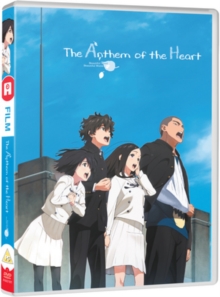 The Anthem of the Heart 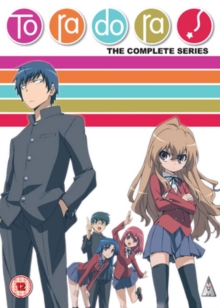