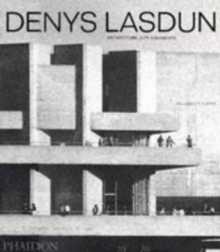 Denys Lasdun (1914-2001) was one of Britain's most eminent architects, whose career spanned the entire period of Modernism in British architecture.

His notable buildings include the Royal College of Physicians in Regent's Park, the University of East Anglia, the European Investment Bank in Luxembourg and the National Theatre on London's South Bank.

In this first comprehensive study of the architect, William Curtis offers a critical assessment of Lasdun's ideas and achievements, tracing the evolution of his architectural discourse and his continuing preoccupations.

With detailed analyses and many outstanding illustrations from the architect's own archive, the author presents a thought-provoking challenge to the critics of Modernism and demonstrates the enduring and human qualities of Lasdun's work. 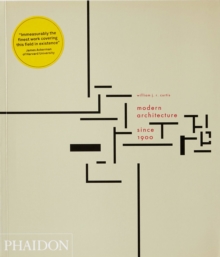 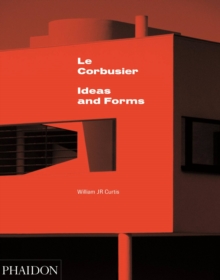