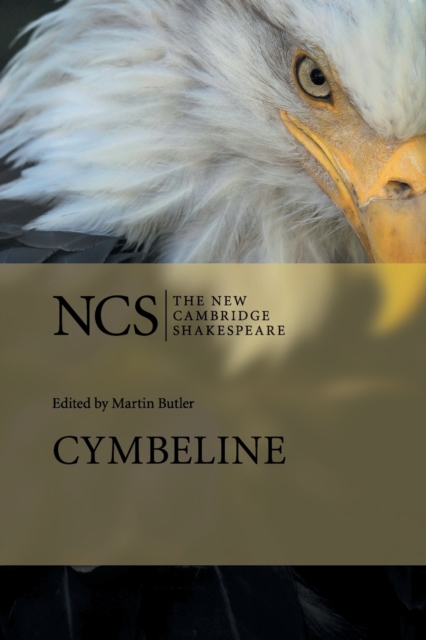 Edited and introduced by Martin Butler, this first New Cambridge Shakespeare edition of Cymbeline takes full account of the critical and historical scholarship produced in the late twentieth century.

It foregrounds the romance, tragicomedy and Jacobean stagecraft that shape the play and offers a refreshingly unsentimental reading of the heroine, Innogen.

Butler pays greater attention than his predecessors to the politics of 1610, especially to questions of British union and nationhood.

He also offers a lively account of Cymbeline's stage history from 1610 to the present day.

The text has been edited from the 1623 Folio and features a detailed commentary on its linguistic and historical features.

Also in the The New Cambridge Shakespeare series  |  View all 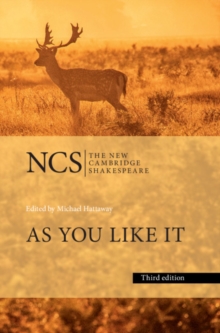