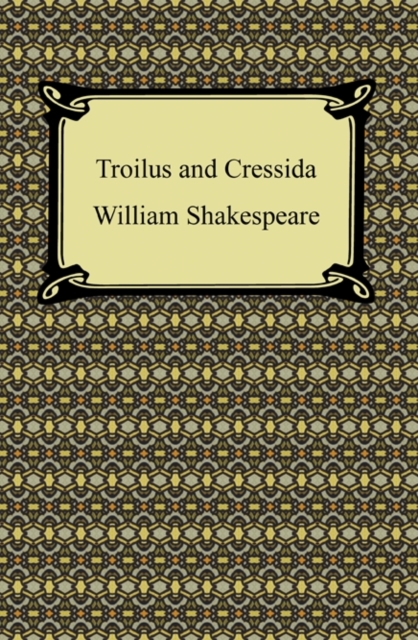 Although one of his lesser known plays, Shakespeare's considerable abilities as a playwright are readily apparent in "Troilus and Cressida." This historical, tragic 'problem play,' thought to be inspired by Chaucer, Homer, and some of Shakespeare's history-recording contemporaries, is initially a tale of a man and woman in love during the Trojan War.

When Cressida is given to the Greeks in exchange for a prisoner of war, Troilus is determined to rescue her.

When he does find her, however, Troilus believes Cressida has betrayed him.

On a larger scale, this play also deals with the political battle being waged by Agamemnon of the Greeks against Priam of the Trojans.

Much of the plot centers on war councils and battles in which Hector and Achilles play a part.

Ultimately, Shakespeare's play is memorable for its love and betrayal, questioning of hierarchy and honor, morality in the face of reality, and cynical disillusionment.