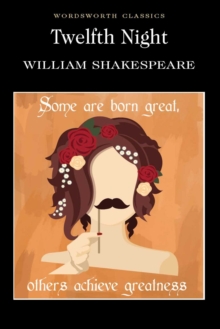 The textual editing takes account of recent scholarship while giving the material a careful reappraisal. Variously melancholy, lyrical, joyous and farcical, Twelfth Night has long been a popular comedy with Shakespearian audiences.

The main plot revolves around mistaken identities and unrequited love.

Both Olivia and Orsino are attracted to Viola, who is disguised as a young man; and Viola's brother, Sebastian, finds that he is loved not only by Antonio but also by Olivia. Meanwhile, in the comic sub-plot, Sir Toby Belch and his companions outwit the vain Malvolio, who is ludicrously humiliated.