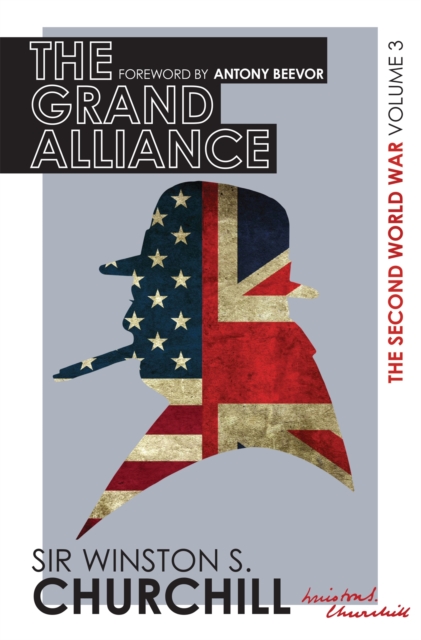 Part of the THE SECOND WORLD WAR series

Dealing with war on a giant scale, THE GRAND ALLIANCE focuses on events as Britain, after fighting a desperate battle alone, was joined in the struggle against the enemy by Soviet Russia and the United Sates.

Hitler's invasion of Russia brought to an end a period of almost exactly a year during which Britain and her Empire had stood alone.

Six months later, the United States, attacked by Japan, joined the war and the Grand Alliance was born.

It was a momentous turn in the course of the war and Sir Winston Churchill noted, 'United we could subdue everybody else in the world.

Many disasters, immeasurable cost and tribulation lay ahead, but there was no more doubt about the end.' 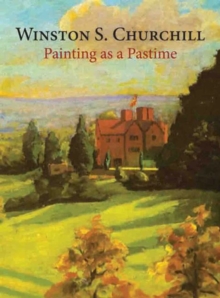 Painting as a Pastime 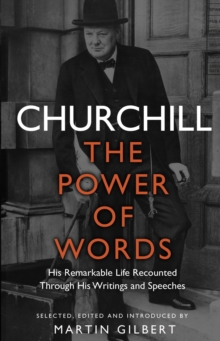 Churchill: The Power of Words 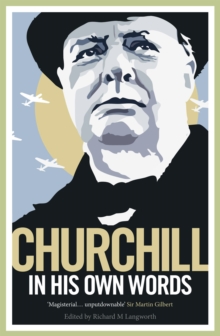 Churchill in His Own Words 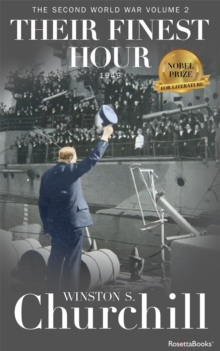 Also in the THE SECOND WORLD WAR series  |  View all 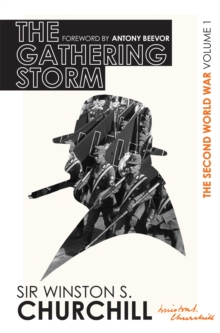 The Second World War: The Gathering... 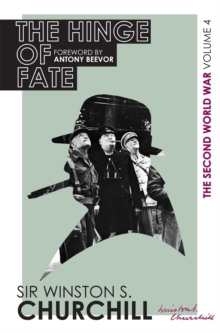 The Second World War: The Hinge Of Fate 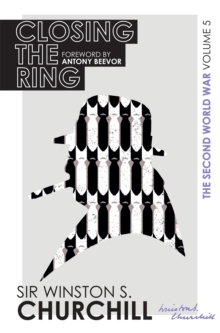 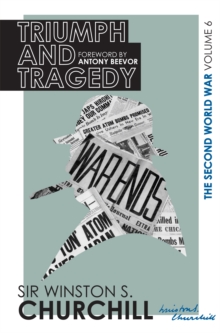 The Second World War: Triumph And...