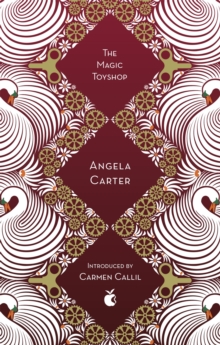 This crazy world whirled around her, men and women dwarfed by toys and puppets, where even the birds are mechanical and the few human figures went masked . . . She was in the night once again, and the doll was herself. One night Melanie walks through the garden in her mother's wedding dress.

The next morning her world is shattered. Forced to leave the home of her childhood, she is sent to live with relatives she has never met: gentle Aunt Margaret, mute since her wedding day; and her brothers, Francie and Finn.

Brooding over all is Uncle Philip, who loves only the toys he makes in his workshop: clockwork roses and puppets that are life-size - and uncannily life-like. Books included in the VMC 40th anniversary series include: Frost in May by Antonia White; The Collected Stories of Grace Paley; Fire from Heaven by Mary Renault; The Magic Toyshop by Angela Carter; The Weather in the Streets by Rosamond Lehmann; Deep Water by Patricia Highsmith; The Return of the Soldier by Rebecca West; Their Eyes Were Watching God by Zora Neale Hurston; Heartburn by Nora Ephron; The Dud Avocado by Elaine Dundy; Memento Mori by Muriel Spark; A View of the Harbour by Elizabeth Taylor; and Faces in the Water by Janet Frame

Also by Angela Carter   |  View all 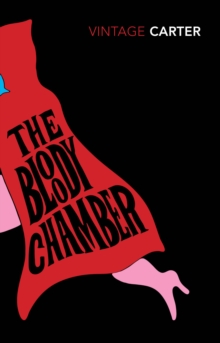 The Bloody Chamber and Other Stories 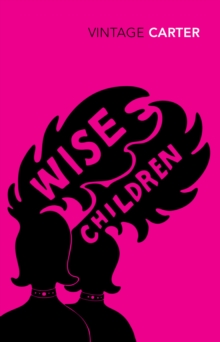 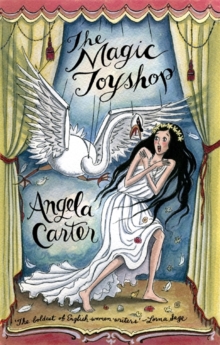 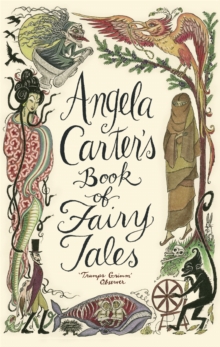 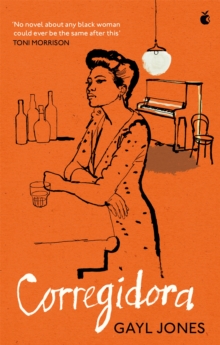 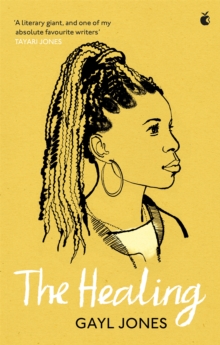 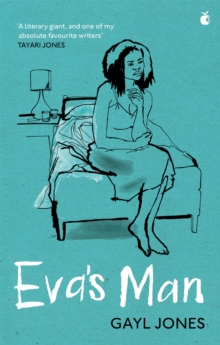