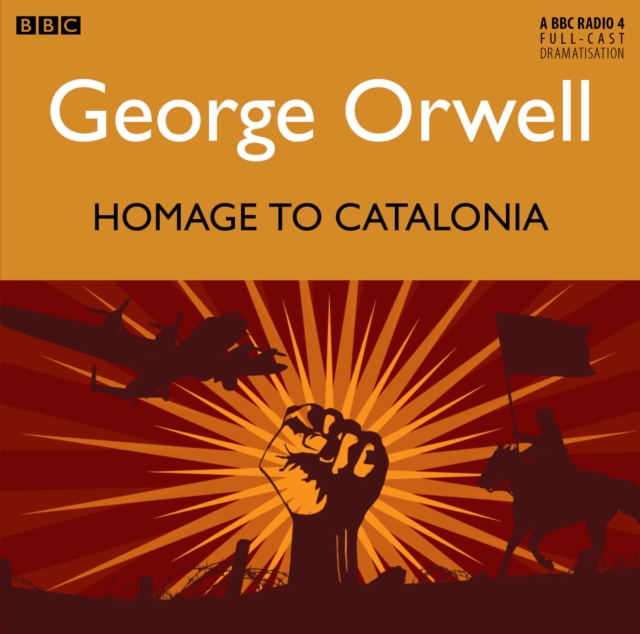 George Orwell's classic account of his experiences during the Spanish Civil War, dramatised for radio by Mike Walker.

Produced by Kate McAll. In 1936 Eric and Eileen Blair were making ends meet by running a small village shop in Wallington and growing vegetables.

Eric had recently sent 'The Road to Wigan Pier' to Victor Gollancz, hoping it would be published.

But then news came from Spain that Franco's Nationalists had risen up against the elected Republican government.

In this autobiographical account, Eric decides to go to Spain - not just to record the struggle but to fight the Fascists. He joined a badly organised and ill equipped militia, armed with dud bombs and rusty guns.

It was a decision that would nearly cost him his life, and produce one of the most vivid accounts of the Spanish Civil War.