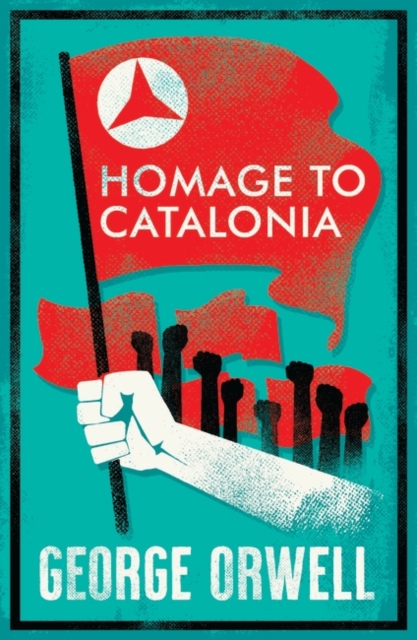 After travelling to Spain at the end of 1936 with the intention of working as a correspondent for a British socialist newspaper, thirty-three-year-old George Orwell decided to join the Republican efforts to overturn Franco's Nationalists in the Spanish Civil War.

Having enrolled in the POUM militias, the young writer was soon forced to experience first-hand the hardships and dangers of trench warfare, before becoming involved in the Barcelona May Day street fighting and nearly being killed by a bullet on his return to the front line. Orwell's initial idealistic dreams of a victorious fight against fascism were gradually tainted by doubt and disillusionment as the divisions and infighting within the Republican coalition became apparent. Part war memoir, part tract, part expose, Homage to Catalonia is a pivotal work in Orwell's oeuvre, and a key to understanding his political ideas and his commitment to the socialist cause.

Unavailable in the US until 1952, it is here presented in its original version, as published by Secker & Warburg in 1938.