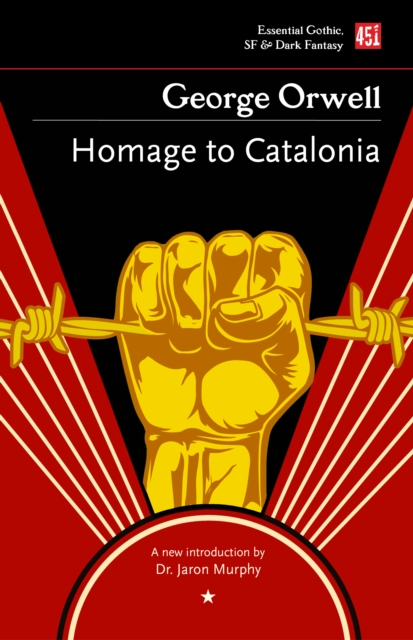 A new edition with a new introduction, this is a deeply personal record of Orwell's growing despair and disillusionment with the Spanish Civil War, gathering themes he would later explore to perfection in Animal Farm and Nineteen Eighty-Four.

Having joined the international leftist forces in Barcelona, Orwell grew frustrated by the repressive totalitarianism of Stalin's brand of communism.

Also by GEORGE ORWELL  |  View all