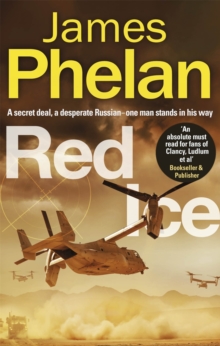 Part of the The Lachlan Fox Series series

'An absolute must read for fans of Clancy, Ludlum et al' Bookseller & PublisherA secret deal, a desperate Russian, one man stands in his wayInvestigative journalist and ex-navy operative Lachlan Fox is holidaying with friends in the French countryside, ready for a well-deserved break.

But when the extradition of an infamous criminal goes horribly wrong, and is somehow tied to the assassination of a Russian diplomat in Paris, Fox is forced back into action.

Over one relentless day, Fox travels from Paris to Shanghai to unravel a 100-year mystery.

With a price on his head and navigating between the FBI, the CIA and the French police, who can he trust?

Racing against time, Fox is the one man who can stand in the way of a global catastrophe. The Lachlan Fox SeriesFox HuntPatriot ActBlood OilLiquid GoldRed IcePraise for James Phelan:'James Phelan has produced a big, juicy, rollicking tale in the spirit of Robert Ludlum.

We haven't seen an international thriller like this for a long time' Jeffery Deaver'A fast and furious ride through a complicated maze of timely political intrigue.

Also by James Phelan   |  View all 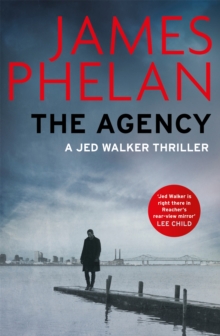 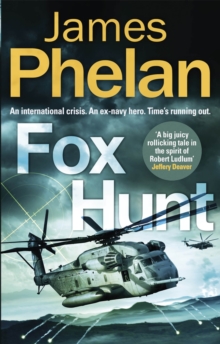 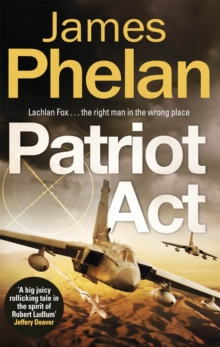 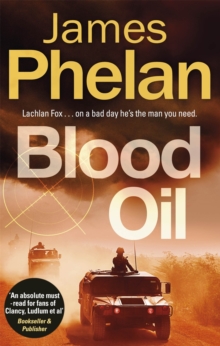 Also in the The Lachlan Fox Series series   |  View all 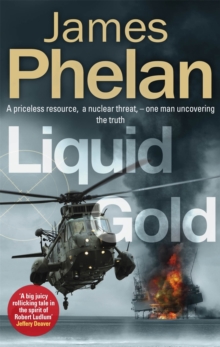