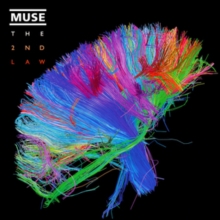 Sixth studio album by the critically acclaimed British rock band. Their fourth consecutive album to top the UK Albums Chart, it has been described as more ambitious and bombastic than their previous records. It includes the singles 'Madness' and 'Survival', which was the official song of the London 2012 Olympic Games. 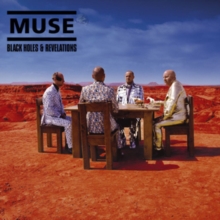 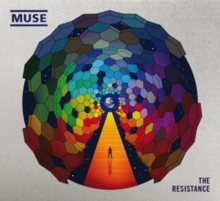 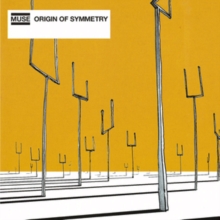 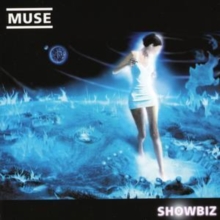