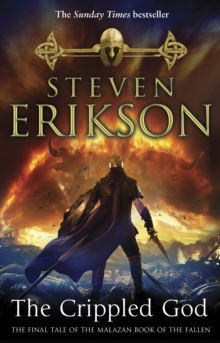 The Crippled God : The Malazan Book of the Fallen 10 Paperback / softback

Part of the The Malazan Book Of The Fallen series

The final, apocalyptic chapter in one of the most original, exciting and acclaimed fantasy series of our timeThe Bonehunters are marching to Kolanse, and to an unknown fate.

Tormented and exhausted, they are an army on the brink of mutiny.

But Adjunct Tavore will not relent. If she can hold her forces together, if the fragile alliances she has forged can survive and if it is within her power, one final act remains.

For Tavore Paran means to challenge the gods. Ranged against Tavore and her allies are formidable foes.

The Fokrul Assail are drawing upon a terrible power; their desire is to cleanse the world - to eradicate every civilization, to annihilate every human - in order to begin anew.

The Elder Gods, too, are seeking to return. And to do so, they will shatter the chains that bind a force of utter devastation and release her from her eternal prison.

It seems that, once more, there will be dragons in the world. And in Kurald Galain, where the once-lost city of Kharkanas has been found, thousands have gathered upon the First Shore.

Commanded by Yedan Derryg, they await the coming of the Tiste Liosan.

Are they truly ready to die in the name of an empty city and a queen with no subjects?In every world there comes a time when choice is no longer an option - a moment when the soul is laid bare and there is nowhere left to turn. And when this last hard truth is faced, when compassion is a virtue on its knees, what is there left to do?

Now that time is come - now is the moment to proclaim your defiance and make a stand... And so begins the final cataclysmic chapter in Steven Erikson's extraordinary, genre-defining 'Malazan Book of the Fallen'. Archaeologist and anthropologist Steven Erikson's debut fantasy novel, Gardens of the Moon, was shortlisted for the World Fantasy Award and introduced fantasy readers to his epic 'The Malazan Book of the Fallen' sequence, which has been hailed 'a masterwork of the imagination'.

This River Awakens was his first novel, and originally published under the name Steve Lundin. Having lived in Cornwall for a number of years, Steve will be returning to Canada in late summer 2012.

Also by Steven Erikson   |  View all 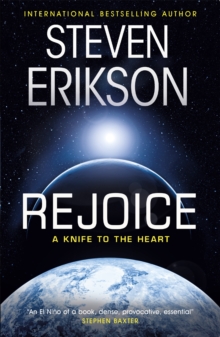 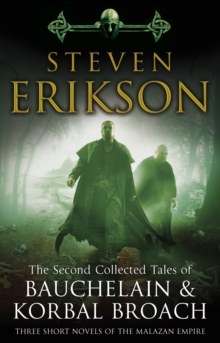 The Second Collected Tales of... 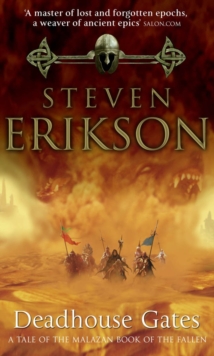 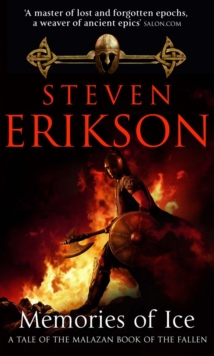 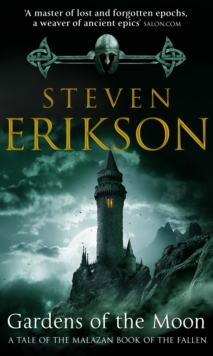 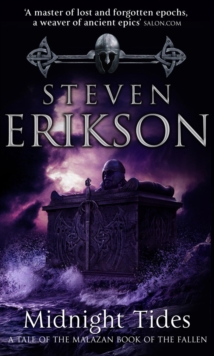