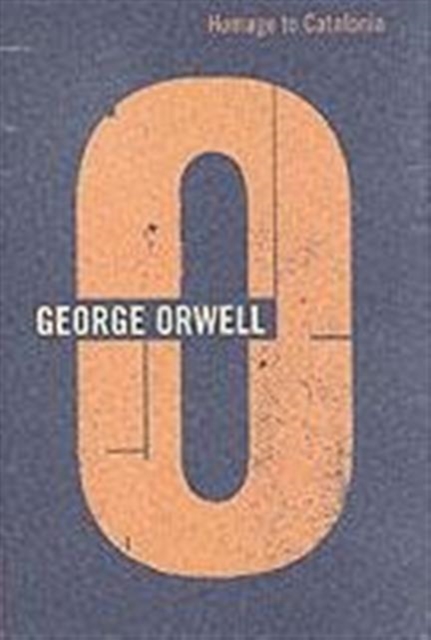 This is the story of one man who went to Spain with an intellectual sympathy for socialist doctrine and came back...with a fervent, almost religious belief in its necessity' - so the dust-jacket to the first edition of Homage to Catalonia in 1938.

Despite a mixture of laudatory and politically-biased reviews, that first edition of 1, 500 copies had still not sold out by the time Orwell died, twelve years later.

From then on, however, the literary, autobiographical and political importance of Homage to Catalonia became widely recognised.

It was published in an Italian edition of 2, 060 copies in December 1948 and the first American edition of 4, 000 copies, published by Harcourt, Brace in 1952, had to be reprinted almost immediately.

The book has since been printed and reprinted in many countries and languages.

Homage to Catalonia is a vivid record of Orwell's experiences fighting for the Republican cause in Spain and his growth in political maturity. Despite physical privation, being wounded in the throat, and disenchantment arising from the bitter in-fighting within the Left, Orwell concluded: 'Curiously enough the whole experience has left me with not less but more belief in the decency of human beings'.